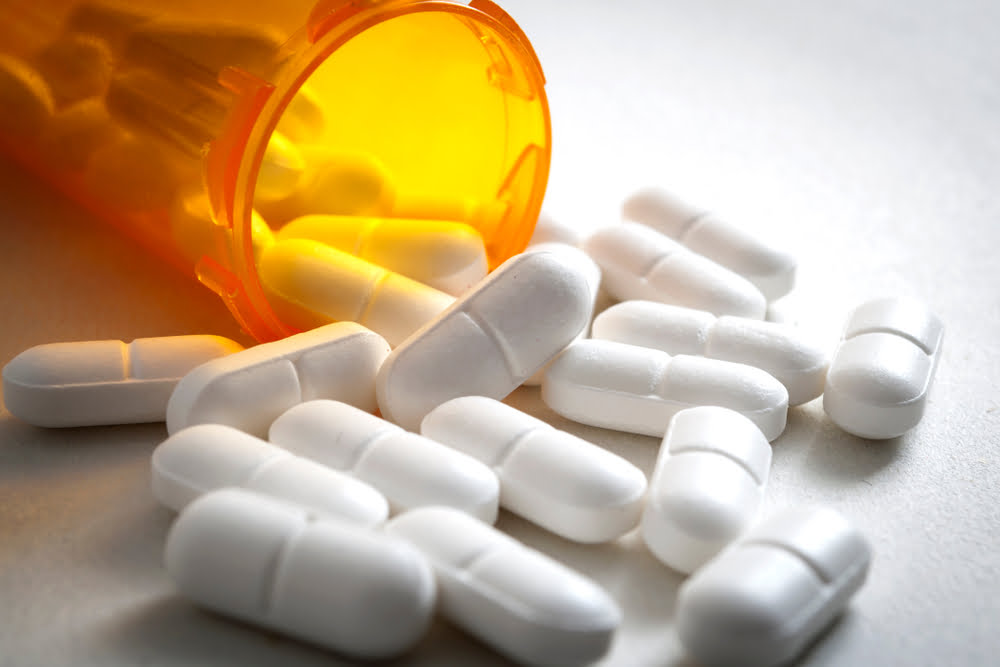 When it comes to pain management and relief, opioids are one of the most widely prescribed drug categories around. Despite their widespread use for various ailments, people’s increased susceptibility to them has created a global addiction crisis. While these pharmaceuticals are being used as treatments due to the efficacy of these powerful drugs, they themselves have become a problem as people around the world battle with opioid addiction. Pet owners with troubling addictions to opioids have also reportedly inflicted pain on their pets in an attempt to get access to strong prescriptions drugs such as tramadol, which is even more of a concern.

Given this issue, the search for and use of opioid substitutes has gathered strong governmental and public support, including the use of medical marijuana. Before we understand why the Cannabis sativa plant could be an effective alternative, we need to know why opiates are so problematic.

The dangers of opioids

Drugs like oxycodone are used to treat severe and chronic pain by doctors and medical service providers. The problem is that even with the correct dosage or prescribed amounts, people can develop an urge to use these drugs even when they’re not required medically.

On one level, these drugs alter the brain’s chemistry and make you more tolerant of them. If you’re on them for an extended period, you’ll want to use more, increasing dependence that could lead to addiction. Should you stop using opiates after prolonged usage, you’ll experience both mental and physical symptoms such as anxiety, diarrhoea, and cramping. Due to the high likelihood of increased tolerance, the chance of overdosing also rises, affecting your breathing and consciousness, possibly leading to death.

The U.S. opioid crisis led to roughly 50,000 overdose deaths in 2017, according to the U.S. Centers for Disease Control and Prevention. Americans now are more likely to die from an opioid overdose than from a car or motorcycle crash, a fall, drowning or choking on food, a report issued Tuesday by the National Safety Council concluded.

The dangers of opioids for pets

Veterinarians prescribe fentanyl to treat pain after surgery, trauma, or such painful diseases as cancer, and it is considered relatively safe for short-term use. But because fentanyl comes in different concentrations, and an animal’s size is a factor, it is impossible for veterinarians to define a potentially fatal dose, but suspected exposure requires immediate medical attention. Opioids have also been associated with side effects and due to their potency, should only be used in the short term.

Given the possibility of adverse side effects with these drugs, opioid substitutes like medical marijuana have come to the forefront as possible remedies. Specific compounds like CBD in the Cannabis sativa plant have shown analgesic properties, indicating the ability to treat pain and inflammation. Before we go into the details of how these compounds help treat addiction, we must mention that the literature on this subject is still in the early stages and must continue going forward.

Cannabis solutions have the potential to work on two levels.

Cannabis as a pain reliever

Most of the available evidence shows that when the compounds of CBD and THC, present in the Cannabis sativa plant, are given together, they can help with the management of pain. These cannabinoids work on CB receptors throughout the body, including the brain, to affect our memory, mood, and feelings of pain.

Given the psychotropic effects of THC, most of the recent studies have looked at the application of CBD, and the early results are promising. CBD has shown to have low bioavailability when taken orally, but it’s a different story with topical administering.

A 2017 study on rats showed cannabidiol restricting joint pain in rats with osteoarthritis, while a 2016 study in the European Journal of Pain found similar findings, where rats with arthritis experienced lowered joint swelling, pain, and inflammation.

Other clinical trials have found CBD oil to be beneficial in the treatment of neuropathic pain while alleviating psychological distress and sleep difficulties.

Cannabis as an addiction treatment

This area has even less research than that for medical marijuana as a pain reliever. Through a study conducted on both humans and rats, CBD was shown to reduce the craving for heroin, an illegal opiate that has been a chief instigator of the addiction epidemic. Anecdotal evidence of doctors weaning addicts off opiates with CBD has emerged, but the exact manner in which the urge for drugs is reduced is unknown. One report in Pediatric Dermatology saw CBD oil applied to children with a severe skin condition. While the oil helped heal the wounds and manage the pain, one child was able to wean off the opiate medication completely.

The general hypothesis is that CBD influences the brain cells damaged by the use of these drugs, encouraging them to communicate differently. Given cannabidiol’s effect on anxiety as well, one of the core mental symptoms of drug abuse is also confronted and managed.

In the absence of a conclusive body of evidence on opioid substitutes like medical marijuana, most doctors use the plant-based remedy through a trial-and-error method. In addition to its application in humans, researchers are investigating the use of plant-derived products on pets.

At CannPal, our main product in the research pipeline, CPAT-01, is set to utilise an optimised CBD-THC ratio to help dogs fight pain and inflammation. You can read more about some of our recent studies here.