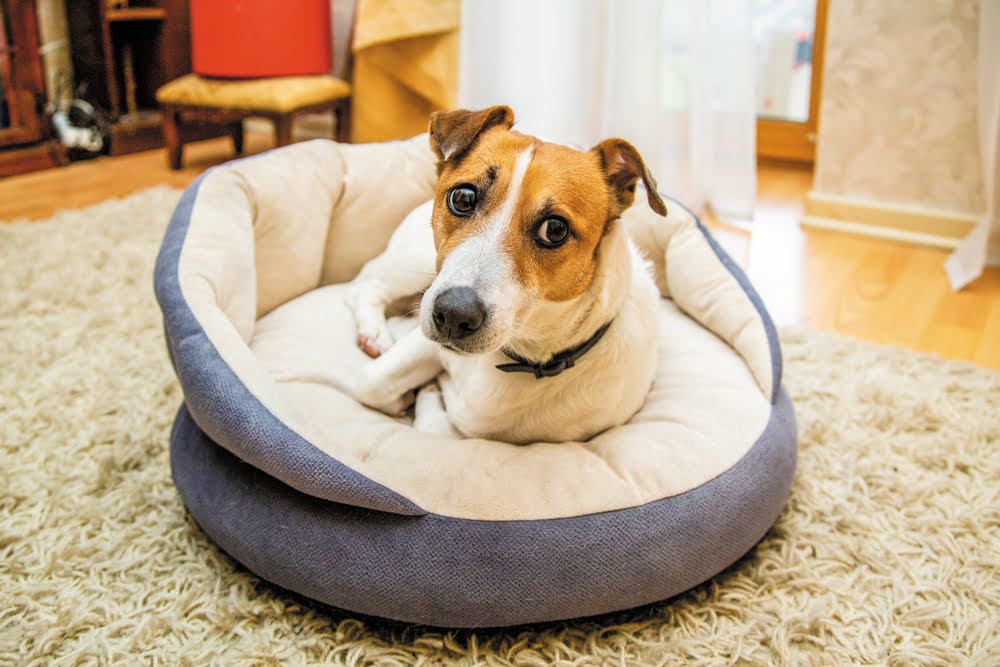 Cannabidiol is the second-most prevalent active ingredient in the Cannabis sativa plant and has garnered plenty of attention from researchers and the media in the last two years. Although the legality of CBD in the United States is cloudy, at best, it hasn’t stopped major CPG retailers such as CVS Pharmacies and Walgreens from starting to sell CBD products. Now even the NYSE listed Vitamin Shoppe (VSI) has thrown it’s CBD hat in the ring, which has prompted the FDA to provide statements on their positioning around the compound.

Given its numerous health benefits, cannabidiol (CBD) is being touted as a therapeutic option for both mental and physical ailments. The compound has shown to alleviate various conditions, from epilepsy and skin disease to inflammation and chronic pain, with GW Pharmaceuticals, the pioneer of cannabinoid-derived medicines, having recently received FDA approval for its CBD-derived pharmaceutical product for Dravet Syndrome in Children.

It appears many of the benefits of CBD can be due to its neurological benefits. In particular, it’s well reported that CBD has the ability to negate some of the psychotropic effects of THC (tetrahydrocannabinol) and recent studies have suggested it could be used as a treatment for heroin addiction. Because of its apparent neurological benefits, it’s no surprise that CBD is most commonly used as a form of anxiety treatment. Its properties suggest that it could be well-suited for this purpose.

And this is driving a potential new wave of CBD-infused products for pets to treat common forms of animal-related anxiety such as separation and travel anxiety.

Anxiety is a condition marked by worrying and restless activity. It’s perhaps the most common mental health problem facing people around the world, with the World Health Organisation’s 2007 report stating that 264 million people are living with it.

There isn’t a standardised set of symptoms you identify anxiety with since it presents itself in many different forms. These are some types of the condition that you might know.

It’s a little tougher to classify the types of anxiety in pets or even notice them, but they’re similar to humans in their capacity for feeling emotions. Here are some common signs of your pets worrying and being in distress.

CBD appears to be effective in mammals given the presence of the endocannabinoid system (ECS), which ensures internal stasis in the body. The system maintains a long list of checks and balances to maintain the overall health of the body. Cannabidiol primarily works on the CB1 receptors and affects your serotonin levels. This is the neurotransmitter mostly known for promoting feelings of happiness.

Cannabidiol, in many ways, appears to act like SSRIs or selective serotonin reuptake inhibitors. These are drugs taken for anxiety and depression to elevate the body’s level of serotonin. SSRIs block the brain from reabsorbing serotonin, leaving more available in the synaptic space, the junctions between neurons in the nervous system. The brain then transmits more serotonin signals, elevating mood and happiness.

A 2016 Spanish study on animals found CBD to mimic the processes of SSRIs more effectively, with a quicker onset of antidepressant action. This bodes well for both humans and pets since CBD is a safer alternative to conventional prescription medication for anxiety treatment.

Regeneration of the hippocampus

Regeneration of the hippocampus
Another positive effect of CBD in anxiety treatment is the regeneration of the hippocampus. This is the area of the brain that handles memory and cognition. In brain scans of patients with mental health issues, the hippocampal region is smaller, signifying difficulties with memory formation and thinking, leading to irrational thoughts and actions. Upon treatment, however, the brain region sees newer neurons appear, a process known as neurogenesis.

A 2013 study on mice found that repeated application of CBD may help with neurogenesis. More research needs to be conducted in the field, but it’s a critical finding since severely damaged neuronal plasticity can lead to depressive and suicidal thoughts.

Examples of other studies

Several studies and experiments on both humans and animals have gone on to show cannabidiol as an effective anxiety treatment option. In a Brazilian study, GAD patients report less worrying and restlessness after taking CBD. Brain scans complemented the patient’s feedback, showing blood flow consistent with an anxiolytic effect.

In a study targeted at patients with social anxiety, participants reported less fear in a public speaking test. In this instance, the patient’s comments were supported by physiological measures like heart rate and blood pressure. The researchers concluded that CBD reduced discomfort and cognitive impairment.

The human studies bode well for anxiety treatment in pets like dogs. The ECS in both is similar, so the effects seen on humans through the use of CBD are likely to be seen in pets as well. However, these claims need to be validated by more research and studies, rather than merely extrapolating the existing literature.

Beware of the snake oil

However, it’s important to note that as pet owners and consumers clamour for this cannabinoid in almost any edible (or drinkable) format, there are plenty of charlatans ready to take advantage of vulnerable patients.

In a recent study assessing 84 CBD products sold by 31 companies online, blind testing found that only about 31% of them contained the amount of CBD listed on the label (within +/- 10%). Nearly 70% of online CBD marijuana extracts are mislabeled in the market! This is an extremely worrying trend, as at the very least under-labelling is just outright theft, but over-consumption could be dangerous due to drug interactions.

CBD is metabolised in the liver by a number of cytochrome P450 isoenzymes, including CYP2C9, CYP2C19, CYP2D6 and CYP3A4. Metabolism in dogs and man are not identical but are generally similar for cannabinoids. As an example, CBD could potentially have interactions with the commonly used animal health pain treatment, Tramadol.

Tramadol undergoes extensive first-pass metabolism in the liver by two main metabolic pathways – N- and O- demethylation and conjugation. The generation of O-desmethyl-tramadol (M1), which is pharmacologically active, is catalysed by CYP2D6 and CYP3A4. While Tramadol can be used with CBD, that is, it is not contraindicated. However, it may potentiate the effect and CBD should be slowly introduced.

The study authors, who published their findings Tuesday in JAMA, suggest that extract sellers need better quality control and regulatory oversight to ensure that consumers are getting the correct, unadulterated dose they think they’re getting and we totally agree.

The body of evidence identifying CBD as a viable option for anxiety treatment is growing. Studies conducted on both humans and animals go on to validate the anxiolytic properties of the active ingredient, which is why we at CannPal are developing several drugs for pets, treating a wide range of conditions.

However, it shouldn’t be assumed that any CBD product you purchase for your pets is going to be beneficial. It’s important that you discuss any new potential active compound with a veterinarian before introducing it to your pet’s diet.