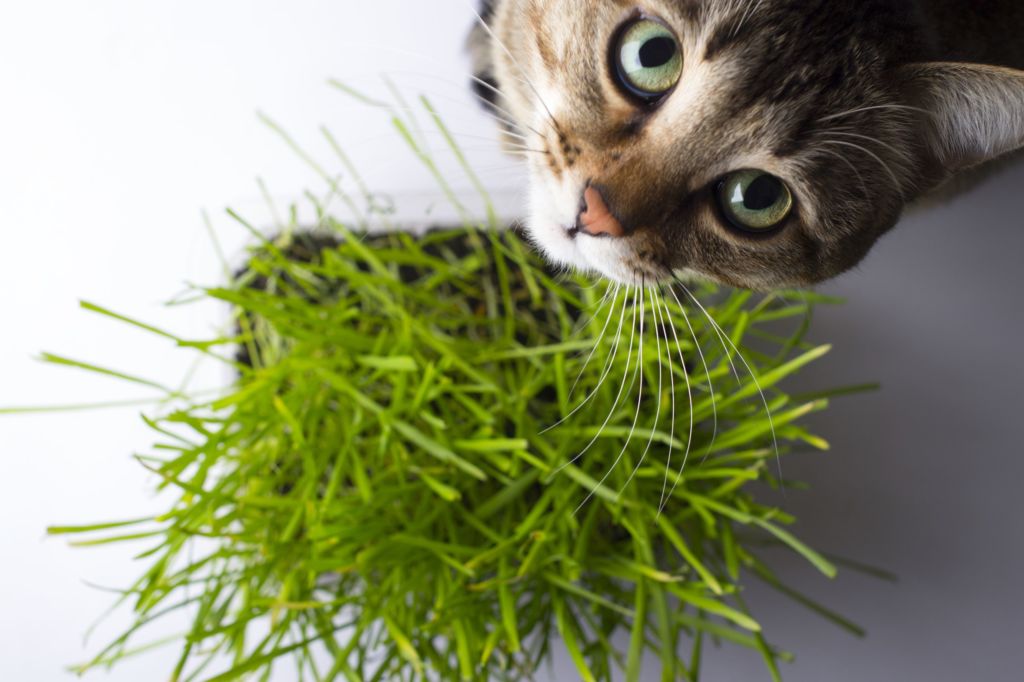 Endocannabinoids are naturally-occurring endogenous lipids (fatty acids) found in humans and animals that interact with cannabinoid receptors. All mammals can produce these cannabinoids naturally and they are central to creating therapeutic functions in the body. An example of an endocannabinoid is anandamide.

Anandamide is a neurotransmitter produced in the brain that binds to receptors in the brain and body. It’s been called the “bliss molecule,” aptly named after ananda, the Sanskrit word for “joy, bliss, or happiness.” Anandamide is also widely known as one of the chemicals found in chocolate and thought to be partially responsible for the feeling we get when we indulge in chocolate.

When endocannabinoids make contact with cannabinoid receptors, they lead to physiological processes such as appetite, while altering mood, memory, and brain reward systems.

The brain produces these molecules as messengers, taking part in the larger endocannabinoid system (ECS) to create a stable internal environment that can withstand external rigours.

Unfortunately, sometimes the body doesn’t function the way it is supposed to. For example, an autoimmune disease occurs when, instead of attacking bacteria, viruses or other sources of infection, the immune system attacks healthy organs and tissues. Similarly, in some mammals, the body lacks the normal function of endocannabinoids. When this happens, it may be desirable to get cannabinoids from an external source.

Phytocannabinoids are naturally-occurring cannabinoids found in the Cannabis Sativa plant, and over 100 of them have been currently identified. It’s thought that these cannabinoids can be found in other plants such as the Echinacea purpurea, with many cannabimimetic compounds being found in the famed plant, but 113 compounds are unique to Cannabis. These can help create “homeostasis” in the body and promote balance in ones endocannabinoid system.

A lesser known fact is that it was actually phytocannabinoids that were first discovered, and through several investigations, scientists came across the endocannabinoid system in mammals. Current studies focus on how these plant molecules can be used in medicine, both on their own and through synthetic formats.

The most common and well-known plant-based compounds are tetrahydrocannabinol (THC) and cannabidiol (CBD) for their potential therapeutic benefits. THC has been shown to alleviate chronic pain, muscle spasms, and inflammation, while CBD has shown to help with various mental and physiological ailments in mammals.

How are Phytocannabinoids different?

The most evident difference between the two lies in their respective origins. Phytocannabinoids are found in plants while endocannabinoids are located within mammal bodies. The prefix “phyto” signifies that they are plant-derived in the former, while “endo” reveals the endogenous nature of the latter.

The two different compounds have varying molecular structures, so they interact with mammals in different ways by targeting alternate cannabinoid receptors (CB receptors). As a brief note, CB1 receptors are found more predominantly in the brain and nervous system while CB2 receptors are mainly found in the immune system, with a dense concentration in the gastrointestinal system and spleen.

What’s important to remember here is that CB receptors weren’t designed by the body to respond to phytocannabinoids. Mammal bodies were made to react to endocannabinoids. Any plant-based molecules the body interacts with is purely supplemental.

There are varying classes of both endocannabinoids and phytocannabinoids that react with both CB receptors. It isn’t a situation where certain types are dedicated to one receptor or the other. Cannabinoids can be taken to be keys, while the receptors are the locks. In this case, several keys can work on the same locks.

These separate molecule types act within the body in diverging ways. Endocannabinoids are created by the body only when needed to ensure homeostasis, or balance, within the body. The ECS is a balancing mechanism that monitors all body parts. If a problem is detected, it will use tools to alter how your pet feels and thinks. This is where the endocannabinoids come in. They act as checks and balances created on-demand to regulate body functions. If this is disrupted, your pet will have trouble with its appetite, emotions, and memory, for instance.

Phytocannabinoids as we discussed, are additional. They help when the body’s homeostasis is disrupted due to an imbalance. Some, like THC, imitate the operations of endocannabinoids and act like them, while others, like CBD, take their own course.

CBD is unique in its own ways, for example, it’s thought to prevent the body’s FAAH enzyme from breaking down endocannabinoids, especially anandamide, leaving the positive mood effects to last longer. Unlike THC then, CBD may elevate mood and alleviate pain, without any psychotropic effects in mammals. CannPal Animal Therapeutics is an animal health company who are currently researching the benefits of both THC and CBD for the development of therapeutic products to promote better health and wellbeing in pets.

There’s still much to learn about the benefits (and also mechanisms of actions) of cannabinoids in mammals and the more we research these potential therapeutic compounds, the closer we get to promoting better health and well-being in animals through these compounds.

A sound understanding of cannabinoid forms is vital in assessing the appropriate health solutions for your pets. Each pet’s physiology is different, so there isn’t a universal remedy available. To learn more about the various subclasses of endocannabinoids and phytocannabinoids and how they treat a wide range of ailments, our comprehensive breakdown will help.