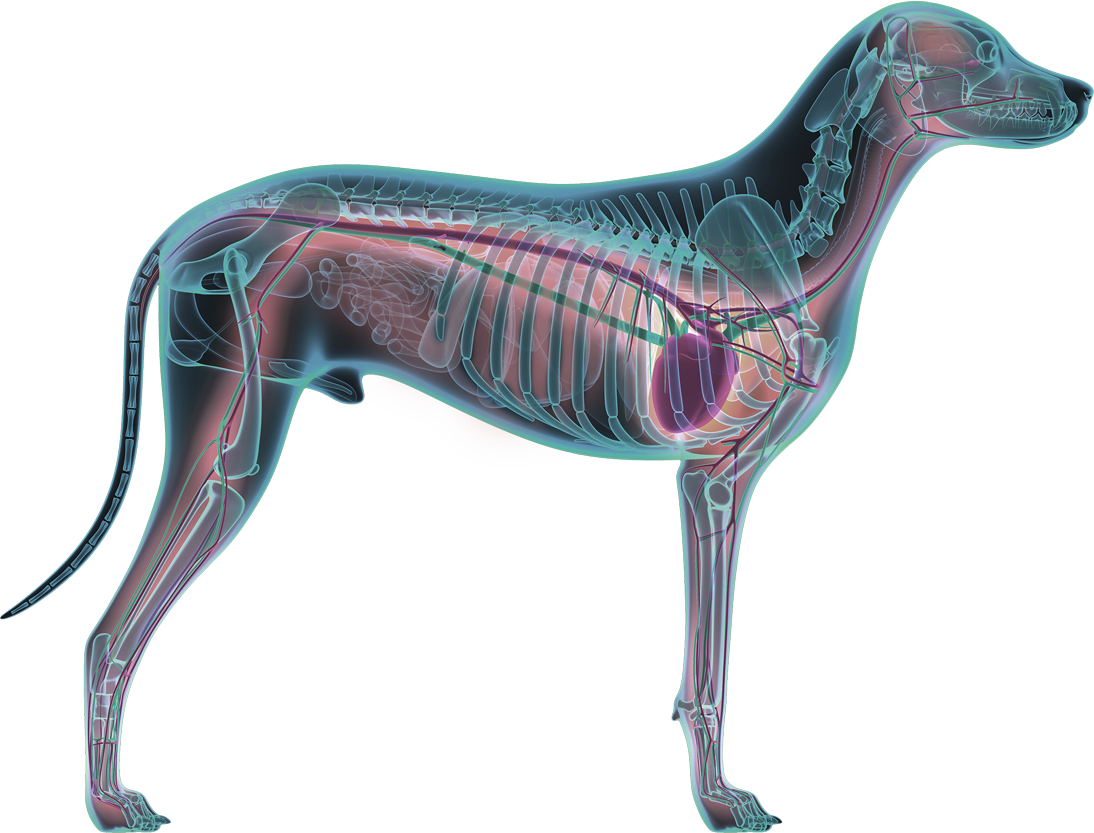 CB1 receptors are one of the most abundant receptor types in the brain. These are the receptors that interact with THC associated with the psychoactive effects of medical cannabis. The CB1 receptors are primarily located on nerve cells in the brain, spinal cord, but they are also found in some peripheral organs and tissues such as the spleen, white blood cells, endocrine gland and parts of the reproductive, gastrointestinal and urinary tracts.

In the brain, the CB1 receptors are abundant in the cerebellum, basal ganglia, hippocampus and dorsal primary afferent spinal cord regions, which is why cannabinoids influence functions such as memory processing, pain regulation and motor control. In the brain stem, the concentration of cannabinoids is low, which may be related to why cannabis use is not associated with sudden death due to depressed respiration, for example.