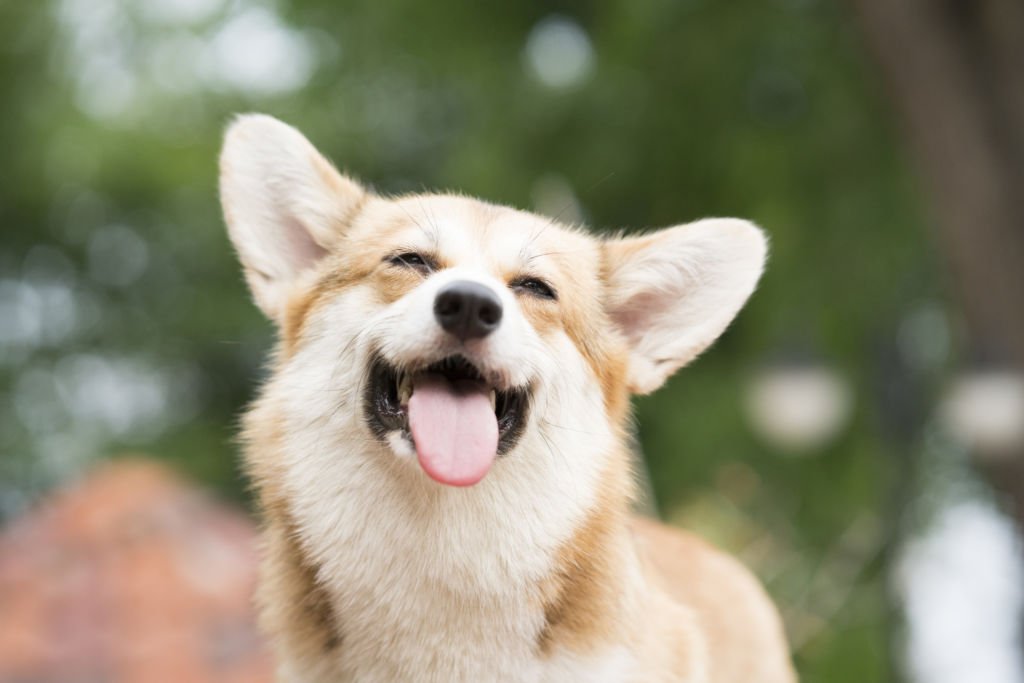 When it comes to the regulation of homeostasis in a mammal – the maintenance of the body’s internal equilibrium – endocannabinoids play a crucial role.

Forming a part of the larger and all-important endocannabinoid system, these are the chemical compounds (neurotransmitters) produced naturally by all mammals, that activate the same bodily receptors as phytocannabinoids. The latter includes compounds such as cannabidiol (CBD) and tetrahydrocannabinol (THC) from the cannabis plant.

By binding themselves onto cannabinoid receptors, which are spread throughout the central nervous system, peripheral nervous system, and peripheral organs, these compounds play an important role in how mammals function. This covers a range of physiological and mental activity that’s crucial for everyday life.

In order to explore this connection further, our blog post this week explores the 3 most important endocannabinoids in pets. Take a look below for a better understanding of what the endocannabinoid system, as a whole, is responsible for.

Anandamide is one of the better-known endocannabinoids and is responsible for a crucial function in our pets – mood regulation. It is produced on demand and controls a range of emotions including happiness, anxiety, fear, and the ability to endure stress. To put it simply, higher levels of anandamide result in greater happiness.

This was confirmed by a study conducted by the University of Calgary in 2015. Here, men who were genetically predisposed to be happier were compared with rodents who were injected with a gene that produced less of the FAAH enzyme, which is responsible for breaking down anandamide.

What was found, as a result, was that both mice and men had higher levels of anandamide and were able to extinguish fear-based memories with greater success. This was because both groups subsequently showed greater connectivity between the prefrontal cortex – the portion of our brain responsible for cognitive planning – and the amygdala, which is responsible for remembering emotions.

This means that better communication between these two portions may lead to lower levels of anxiety and improved emotional stability.

Anandamide, therefore, keeps our pets happy and stress-free – a state of being, which could be improved through the use of cannabinoids for anxious or pain-ridden pets.

Another notable endocannabinoid, 2-AG is known to exert a stronger effect compared to anandamide. While both these endocannabinoids share responsibility in regulating certain functions, including modulating anxious and depressive behaviours, 2-AG also undertakes its own activity. Interestingly enough, it was first discovered in the canine gut in 1995.

Primarily, it is believed to act as a messenger molecule that regulates the transmission of signals across synapses in the brain. 2-AG also regulates food intake and energy metabolism – crucial elements, which contribute to the wellbeing of our pets. In addition to this, it also plays a role in the regulation of neuroinflammatory processes in the brain.

Perhaps more importantly, 2-AG may also be more directly involved in reducing the effects of pain compared to other endocannabinoids. Emerging research also indicates that it may even regulate the spread of cancer cells – a function, which anandamide can’t lay claim to.

Oleamide also belongs to the group of endocannabinoids that mammals possess and was first isolated in the cerebrospinal fluid of sleep-deprived cats.

In the years since its discovery, it has been identified as the signalling molecule responsible for causing sleep. In fact, when administered directly to rats via injection, it induces physiological sleep. It also acts as an agonist – a chemical that binds to a given receptor and activates it to produce a specific biological response – for the CB1 receptor, a mediator of biological activity.

Apart from this, it also regulates a number of other neurological activities including the regulation of certain memory processes, decreasing body temperature, and controlling locomotive activity. It also has an effect on the perception of pain, which for most pet owners is a cause of concern.

Endocannabinoids appear to exert a tremendous influence over the well-being of our pets. In addition to medicinal compounds such as THC and CBD – which are both a part of our lead drug candidate, CPAT-01D – these neurotransmitters help our cats and dogs lead healthy and fulfilling lives!

With a greater focus on this area, we hope to improve the lives of our companions by providing pet owners and veterinarians with evidence-based, therapeutic products derived from the cannabis plant.